Economic growth in Senegal has continued to be strong, while inflation has remained low, according to the team from the International Monetary Fund (IMF), led by Michel Lazare, who visited Dakar from 26 April to 11 May 2018 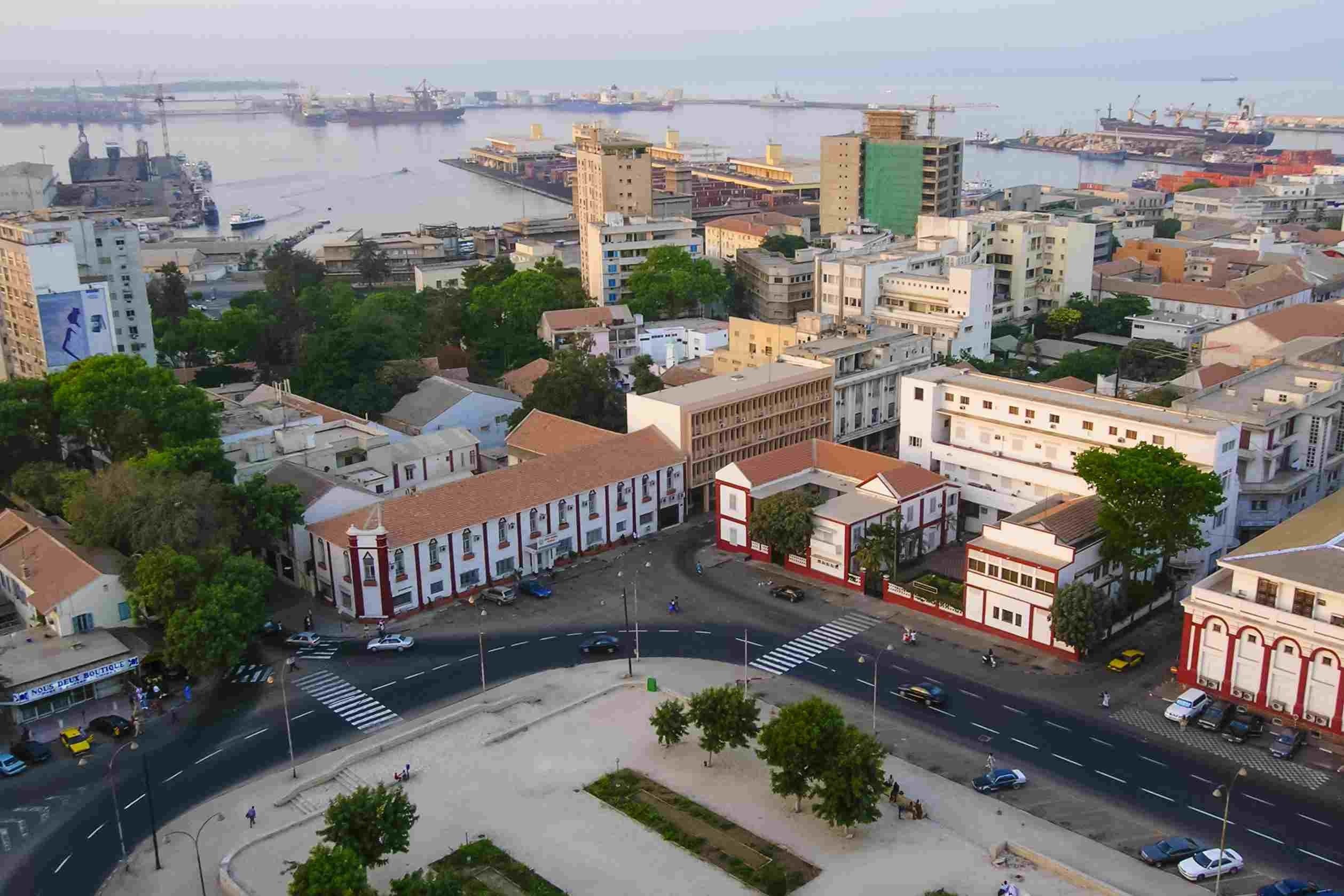 The visit is a part of the sixth review of the IMF’s Policy Support Instrument (PSI) approved in June 2015.

“Growth is estimated at 7.2 per cent in 2017 and inflation remained contained at 1.3 per cent. Through rebasing, GDP was revised upwards by approximately 30 per cent. The current account deficit of the balance of payments has, however, increased, reflecting higher global commodity prices, including energy prices, and a higher demand for imports,” commented Lazare at the conclusion of the visit.

He further explained that while the target for the fiscal deficit for end-2017 was met, a shortfall in revenue mobilisation resulted in reduced public spending and payment delays to the state-owned electricity company and the private sector.

· The integrated project bank is operational, and only one new project in the 2018 budget did not come from the project bank.

“These reforms are helping improve revenue administration, increase the efficiency of capital spending and reduce the demands on the Treasury,” Lazare added.

Senegal continues to manage its debt carefully, including saving the 1.8 per cent of GDP overfinancing in the recent US$2.2bn Eurobond issuance for the financing of the 2019 Budget and repurchase of some costly external loans.

According to Lazare, recent developments have contributed to an improvement in certain debt indicators including:

· A sizable downward shift in the debt-to-GDP ratio path due to GDP rebasing, bringing central government debt to under 50 per cent of GDP at end-2017

· A noticeable smoothing of the debt service following the repurchase of 40 per cent of the 2011 Eurobond debt using the 2018 Eurobond proceeds.

“The sixth review under the PSI is scheduled to be taken up by the IMF executive board in July 2018,” Lazare concluded.